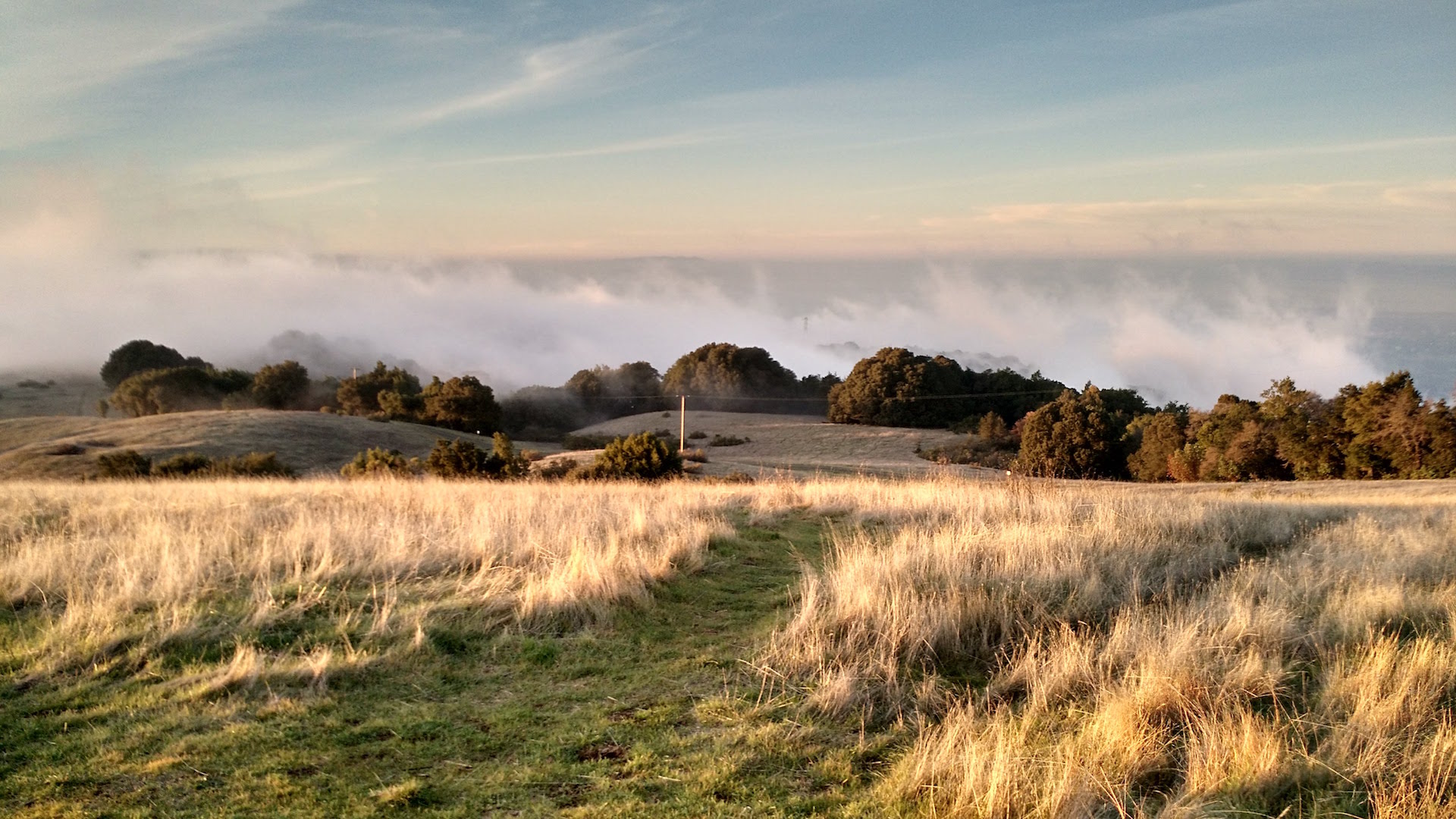 This post came with the victor-hugo boilerplate, I’m keeping it for a while until I learn all the tricks in Markdown, as it demonstrates some of what Markdown is capable of doing.

Paragraphs can be written like so. A paragraph is the basic block of Markdown. A paragraph is what text will turn into when there is no reason it should become anything else.

Paragraphs must be separated by a blank line. Basic formatting of italics and bold is supported. This *can be nested like* so.

You can also make inline code to add code into other things.

Here is a quote. What this is should be self explanatory. Quotes are automatically indented when they are used.

They can even contain inline code

Of course, demonstrating what headings look like messes up the structure of the page.

I don’t recommend using more than three or four levels of headings here, because, when you’re smallest heading isn’t too small, and you’re largest heading isn’t too big, and you want each size up to look noticeably larger and more important, there there are only so many sizes that you can use.

URLs can be made in a handful of ways:

A horizontal rule is a line that goes across the middle of the page.

There’s actually a lot more to Markdown than this. See the official introduction and syntax for more information. However, be aware that this is not using the official implementation, and this might work subtly differently in some of the little things.